You’ve got a building to build in Irving, perhaps it’s a house or other building. What do you do to get things rolling? Who do you want to get the project completed? In most cases, what you are looking for is a general contractor to oversee the project. When you are in need of a general contractor, look no further than HD Roofing and Construction. 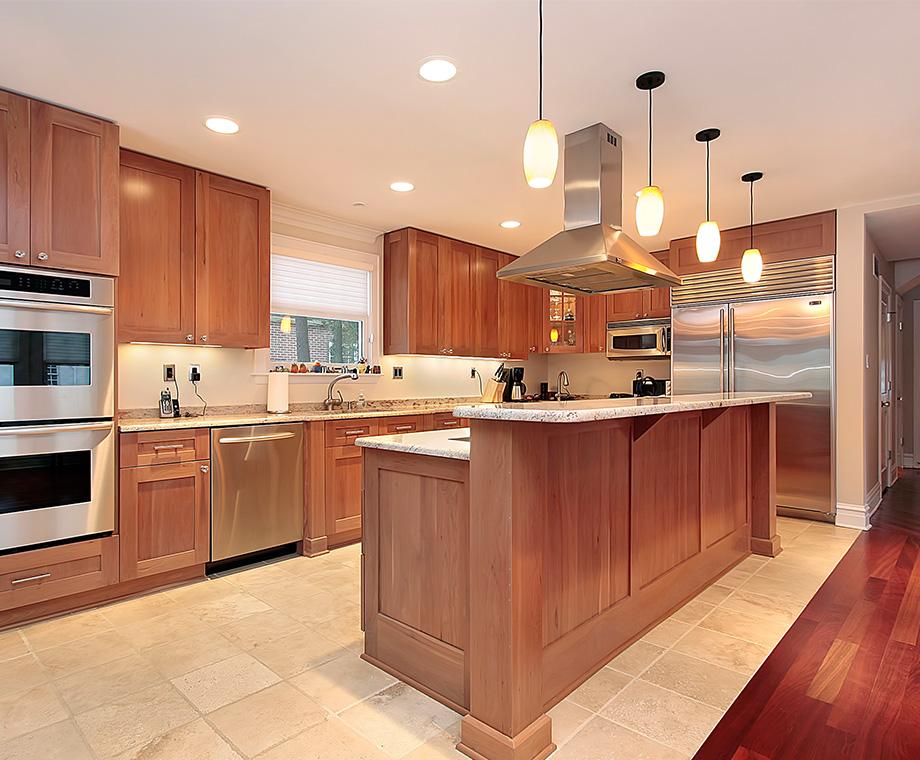 Being Your Own General Contractor

Lots of people elect to try to be their own general contractor when it comes to building their Fort Worth home. They want to save money, and they think that it won’t be that bad. What they quickly find out is that a general contractor actually does quite a lot, from coordinating subcontractors for various services to obtaining necessary permits to handling deliveries of material and more. There are a lot of headaches that come along with a building project, and if you’ve never done it before, it can be overwhelming. Having a general contractor handle things is a very wise investment, both for your sanity as well as for the proper completion of your Burleson building project.

Being a general contractor in Arlington means that you will be coordinating a ballet of sorts. There are certain things that need to happen first before other things can happen. For example, the excavator needs to be present first to dig out the foundation before the concrete folks show up to pour the concrete. The framers need to be there before the electricians and plumbers are there. Plus the various material deliveries that happen so that when workers show up they have something to do.

Yes, general contractors add some cost to your project, but that cost is worth it when you look at everything they do. This is something that they do a LOT of, whereas you have probably never done the general contracting position before. If you want your Haltom City project done right and to have it done on time as well as in budget, hiring HD Roofing and Construction as your general contractor is the smartest call you’ll make.

GET A QUICK ESTIMATE